The Dreidel game is a traditional Hanukkah activity. Here’s how to play dreidel, the rules and the meaning of each dreidel symbol.

Be sure to check out the other posts in our Holidays Around The World Series. 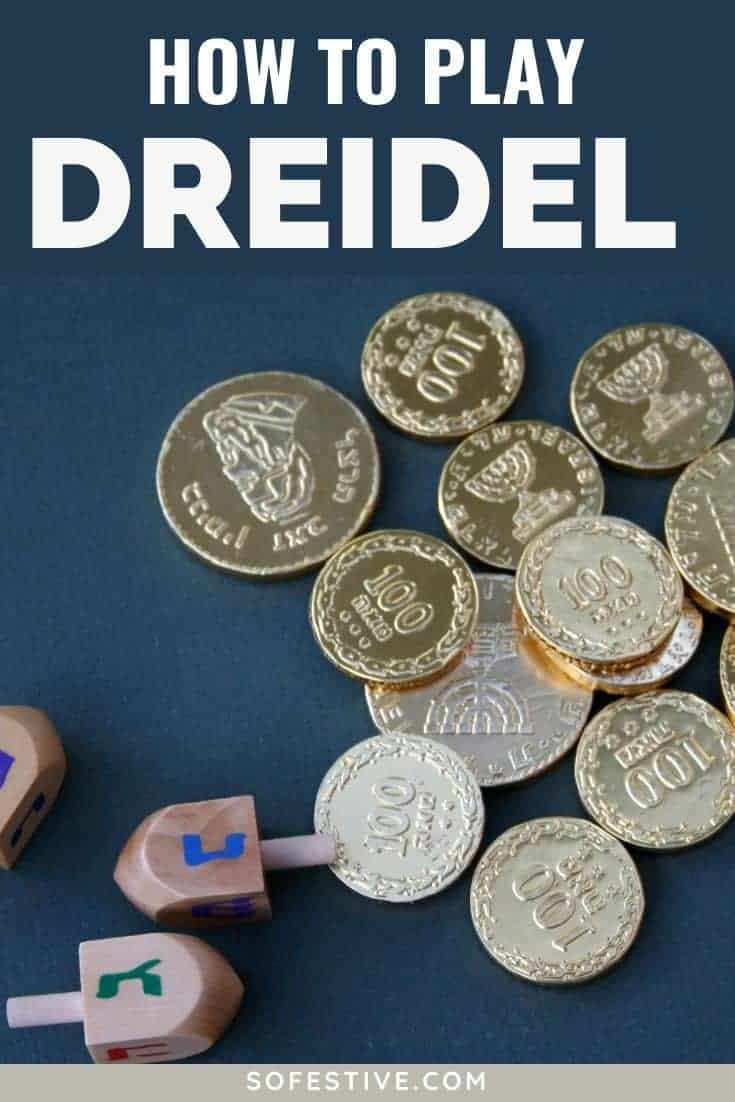 THE MEANING OF THE DREIDEL

What is a dreidel? A dreidel is a 4-sided top-like toy that is used to play a game during Hanukkah.

On the traditional four-sided dreidel are the Hebrew letters nun, gimmel, hay, and shin.

They stand for the Hebrew words “Nes Gadol Haya Sham” which means “A great miracle happened there.”

This Jewish game refers to the miracle that happened over 2000 years ago when after Judas Maccabee and a few brave soldiers defeated the mighty army of a cruel king who tried to make the Jewish people worship idols. The Jews lit the temple lamp.

Though there was only enough oil in the lamp for a few hours of light, the lamp continued to burn for eight days and eight nights! That is why Hanukkah or “Feast of the Lights” is celebrated for eight days. 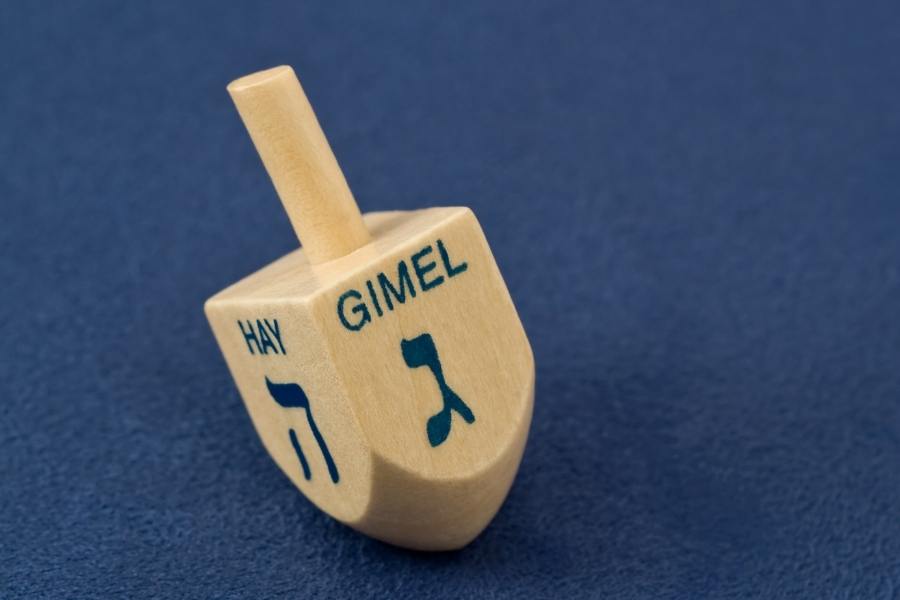 HOW TO PLAY DREIDEL

During Hanukkah, people love to play this game. Whether you are Jewish or not, this is a fun Hanukkah activity that any number of people can play.

Gather your friends and family and add this to your favorite holiday party games to play together during December.

All you need is a dreidel and 10 pieces of “Hanukkah Gelt” for each player.

What to use for Hanukkah Gelt:

Dreidel rules are actually pretty simple. Dreidel game is really fun to play. Here are the rules of Dreidel:

Here’s what to do depending on what the first player spins:

For example, if gimel dreidel is spun, the player takes al the pieces from the middle.

The game is over when one player has won all the pieces.

Now you know how to play the dreidel game!

Dreidel symbols may be hard to remember, so we’ve created this dreidel sides cheat sheet to make it easy for you!

Print out this Dreidel instructions printable with the rules for Dreidel so that everyone can see them as they play!

Our Favorite At Home Date Night: 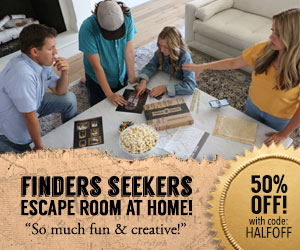